In the STEM ROV : Propeller making, second post of the STM ROV production sharing series, it mentions that STEM thrusters generally use carbon brush motors due to cost and complexity considerations. 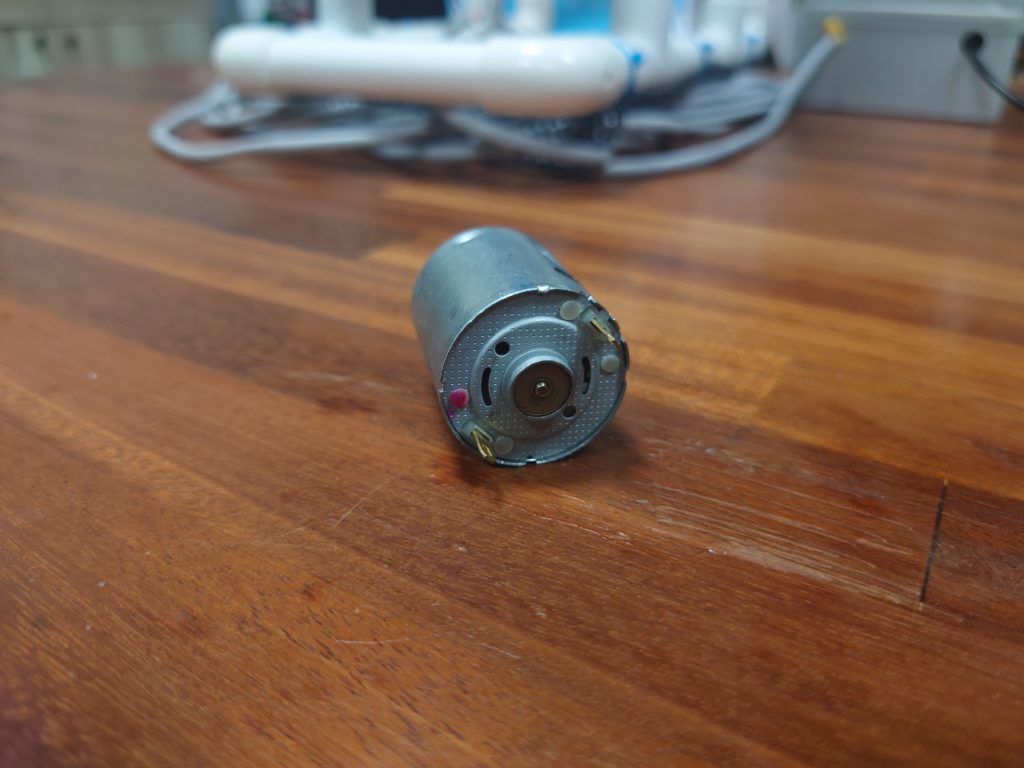 In the design of the controller, the PWM board controls horizontal thruster by joystick. This is because the rocking of the joystick makes the ROV more maneuverable in the horizontal direction, regardless of whether it moves forward/backward or turn around in place. The PWM board controls the vertical thruster by a knob. This is because surface/dive is relatively less frequent, and it is more desirable to maintain the depth within a range at ordinary times.

Following is the STEM ROV controller product links for your referernce :

The ROV MAKER team provides the following videos to share how to assemble the STEM ROV controller t for teaching reference in schools !!