The HORUS waterproof Camera is very suitable for underwater observation or as a camrea for home built ROV. The biggest features of HORUS is that users do not need to purchase additional monitors. Just use it with a laptop or an Android phone.

The HORUS waterproof camera supports Plug-and-Play on Android phones. The version of Android phones must be Android 9 (API28) or higher. The HORUS provides a USB adapter, so it can be used on general laptops or Android phones with either Type-C or micro USB.

With dedicated free android APP on Google Play, users can easily operate HORUS on their mobile phones, including snapshot/video record, and even live broadcasts on FB or Youtube !!

The following content will introduce two android apps and how to use them. At the end of the article, a video is provided to introduce the installation, settings and usage examples of these two APP.

USB camera app is a well-known free android app for audio and video, which can support most USB webcams and UVC video cards on the market. USB camera app provides basic functions such as taking photos and videos. The free version will display advertisements on the screen, and the paid version will remove the advertisement display. The user can search and install and use it in the Google Play on their android phone. The demonstration video at the end of the article introduces the installation and use of the USB camera app.

The CameraFi Live app is another well-known Android app that can be streamed live on YouTube, Twitch and Facebook. The live content can be the the mobile phone built camera or the mobile phone screen. When using the free trial version for the first time, it is recommended not to choose the one-month free trial plan, so as not to cancel the payment after the expiration date and the resulting payment. When using the free version, the live video will have the Camera Live watermark, and the paid version will remove the watermark and has complete functions. Users can search for and install CameraFi Live app in the mobile Google Play store. The following demonstration video introduces the installation and use of the CameraFi Live app.

The following videos is the installation of the USB camera app and the CameraFi Live app on Android phones and the image-related operations for the HORUS waterproof Camera, including taking pictures, video recording and Facebook live streaming. 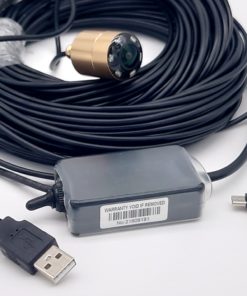 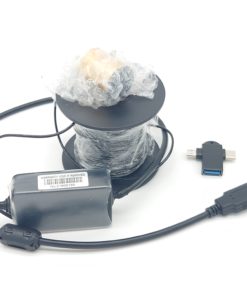